What is multitasking and is it a myth?

The importance of time management (and how to improve your skills)

What is multitasking and is it a myth? 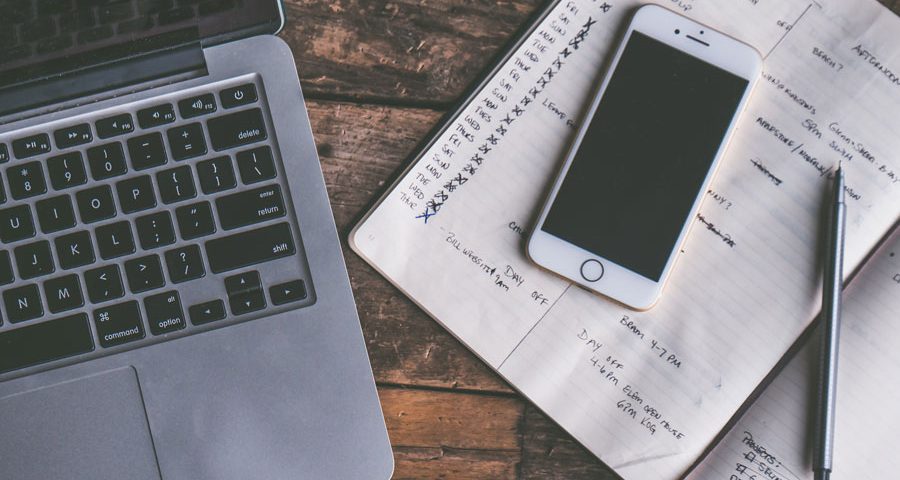 No matter what career, most people have to multitask at work. Done effectively, taking on more than one activity can save time, boost productivity and result in a sense of accomplishment.

Multitasking is the act of performing more than one activity simultaneously. For example, taking notes whilst listening in a meeting.  Although multitasking is a human skill, the term originates from computer multitasking and was first referenced in an IBM paper in 1965. Since then, multitasking has been adopted to describe human behaviour and has grown in prominence thanks to technological advances and the emergence of digital communications.

What are the different ways to multitask?

Concurrent multitasking is the conventional method of multitasking – carrying out multiple tasks at the same time.  For example, replying to an email while chatting with a colleague.

As opposed to carrying out two or more tasks at once, context switching involves moving from one task to another (and maybe back again) regardless of whether the previous one is completed. It is a common belief that all multitasking is context switching, but this can be detrimental to productivity, as it can take up to 23 minutes to fully focus every time employees switch to an alternative task.

This occurs when people complete multiple tasks in quick succession. This might be seen as highly productive, but research has shown brains struggle to move quickly between tasks.  This can be taxing and means that even though someone is now focussing on task B, part of their brain is still focused on task A – this is known as attention residue.

Is it truly possible to multitask?

According to one study, only 2.5% of people are capable of multitasking without seeing any downturn in performance, while another study suggests that multitasking (specifically with regards to context switching) can reduce output by more than 40%.

Research has argued this is because the brain can only concentrate on one ‘high function’ task at a time. Attempting to juggle various challenging activities can be a mentally straining process. Multitasking can improve productivity in some cases, but these tend to be for simpler tasks.  While multitasking is often thought of as an important career skill, it appears that focusing on one task at a time might be the key to productivity and progression. 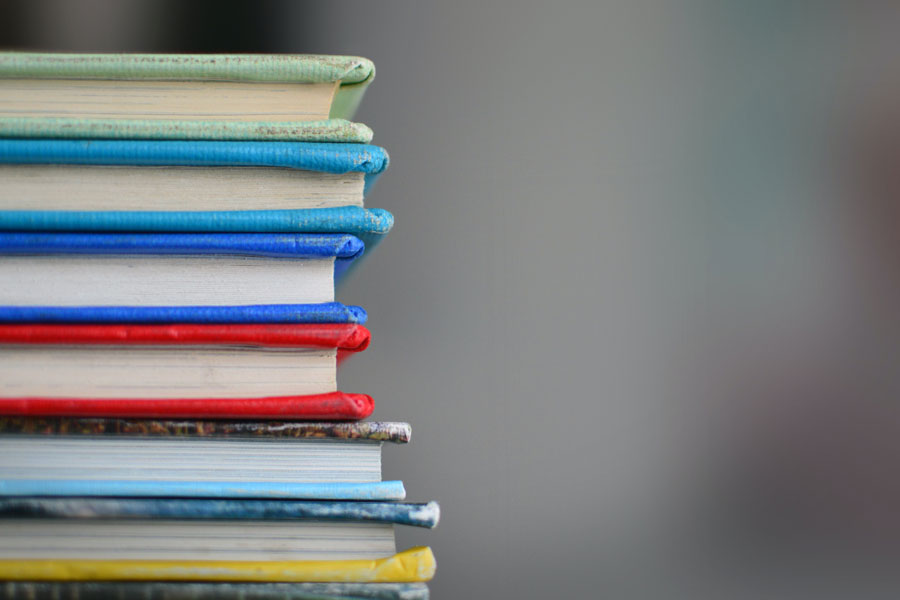