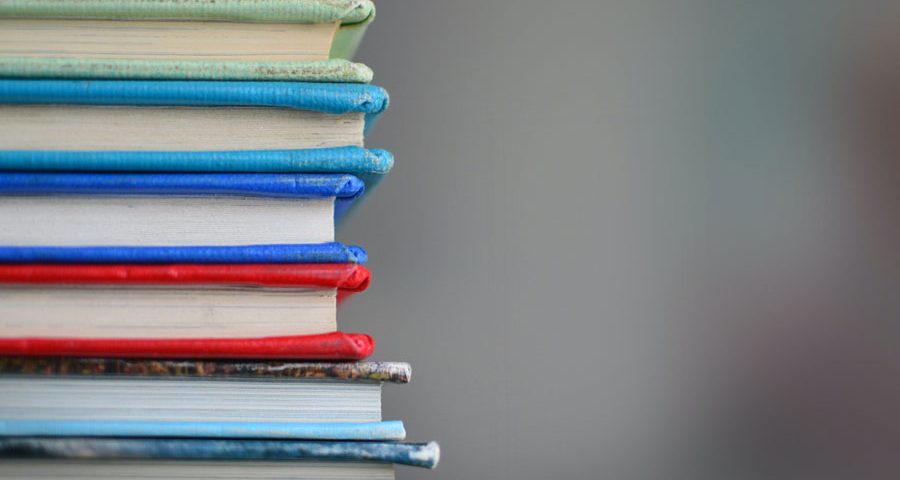 Here is a list of some of the most popular software development books that aim to inform and inspire:

Published more than a decade ago, Robert C. Martin’s guide to writing clean code remains one of the most popular reads for software engineers. The book aims to help readers save time by writing simpler code. Martin focuses predominantly on Java, but developers who work in other languages will still find plenty of transferable insights. Also look out for other books by Robert C. Martin, such as ‘Clean Coder’, ‘Clean Architecture’ and ‘Clean Agile’.

The Pragmatic Programmer, by Andrew Hunt and David Thomas, is a classic that recently released a 20th Anniversary edition. It touches on what it means to be a ‘modern day’ developer – including career development, personal responsibility, and technical knowledge.

One of the biggest challenges for software developers is dealing with old and untested code. Working Effectively with Legacy Code, by Michael Feathers, gives readers the tools to deal with legacy code – without having to perform a total rewrite. It covers areas such as understanding software change, identifying where changes can be made, and testing.

Martin Fowler and Kent Beck explain how to refactor existing code and make it easier to understand. Java is the main language referenced here, but the ideas are easily transferable to other languages such as C++. This book takes the reader step by step through the process of refactoring and is an easy read for both beginners and experienced developers.

Head First Design Patterns by Eric Freeman, Elizabeth Robson, Kathy Sierra and Bert Bates is a slightly less technical read compared to the others. This book is beneficial for those that want to learn more about creating flexible software to solve real problems. This book is written with Java in mind and a second edition was released in 2021.

Code Complete: A Practical Handbook of Software Construction is the go-to book for software development – covering everything from design, code structure, and debugging to working with a team. 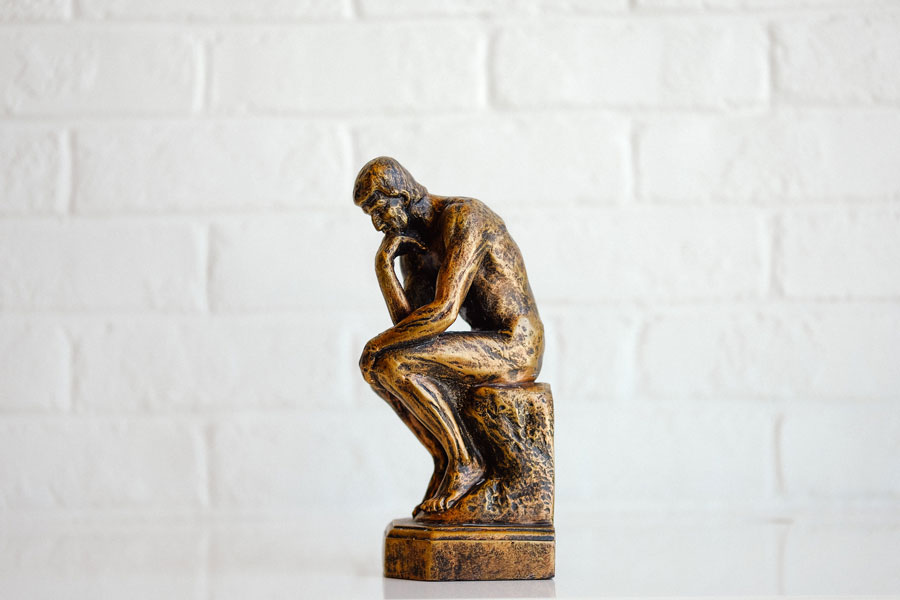