Aquarium clearly sees the Woods from the trees with new appointment 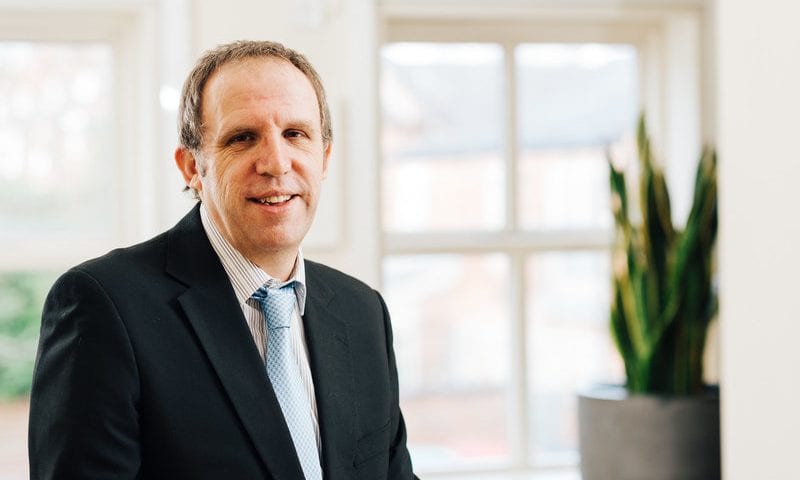 Richard has been handed a brief to use his 25 years’ experience to help the firm’s clients reach their full potential when it comes to business process automation.

Dyer has worked for several high profile FTSE100 companies over the years, including DLG and L&G and has also enjoyed stints in the late ‘90s working for Sky and ITV Digital.

Richard was drawn to Aquarium based on the company’s growing reputation as a dynamic thought leader who backs up those thoughts with decisive actions.

“I have worked as a Business Analyst for 25 years, and as most of this has been in the insurance industry, my experience is a great fit for Aquarium,” said Dyer when commenting on his new role.

“The people I am working with are great, but my big motivation to join Aquarium was the fact this company is all about rapid implementation and development rather than just talking about it,” added Richard.

In his spare time, Richard enjoys playing pretty much any sport that involves a racket, previously representing Hertfordshire’s over-35s tennis team in the Inter County Cup.

“Richard’s appointment is a significant coup for the company and we are delighted to have him on board,” said Aquarium Software managing director, Ed Shropshire.

“Richard will be reporting to Carl Kuehl at project level and the recruitment of two such senior figures should leave people in no doubt about Aquarium’s intent to push on with its aggressive expansion plans,” concluded Ed.