Devil can be in the detail of multi-trip winter cover

Revealed – the true cost of holidays without insurance 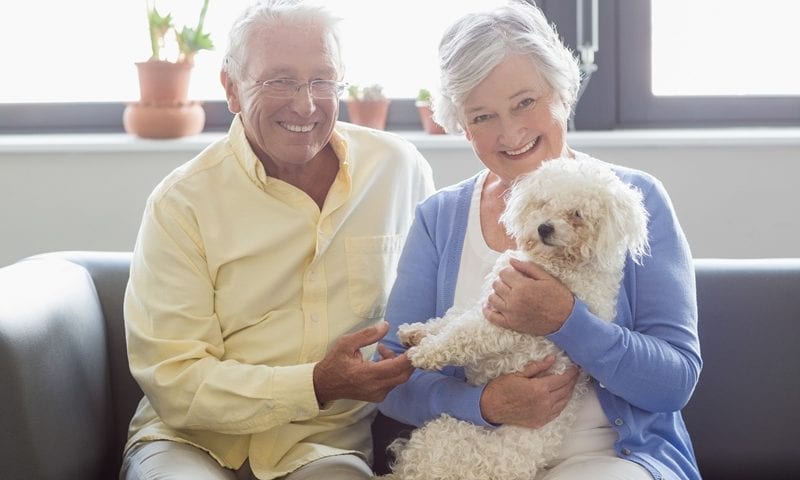 Following the announcement of a probe into lifetime pet cover announced by the Financial Ombudsman Service, Insurtech specialist Aquarium Software says smart technology is the key to ensuring these policies, and the marketing of them to consumers, is fair and above board.

The regulator is looking into lifetime pet polices in the wake of a surge in complaints.

The cover is traditionally sold on the basis that any accident or illness will be covered (irrespective of age) – so long as premiums are paid.

Yet some insurers are ramping up premiums as animals age – so much so, that pet parents have been forced to drop cover.

One such couple were staggered when their annual premium increased to £7,410 for two dogs – three times what they usually paid. They are not alone in complaining to the Ombudsman.

“Consumers may perceive that insurers are overpricing renewals to get rid of pets with ongoing claims; with so-called ‘push off’ premiums,” explained Aquarium Director, Mark Colonnese.

“The industry was warned about this last year and while insurers have to cover their costs, software can resolve some of the key concerns.”

Over one million claims were settled in 2017, but this means the industry is paying out £2m a day or £775m a year.

Technology is key to bringing such costs down, but the industry must reach out to owners of the 67 percent of dogs and 84 percent of cats who are uninsured – as more pets insured will bring premiums down for all.

“Technology can improve retention levels via an enhanced customer journey, as well as helping with market penetration,” added Mark.

But this is a road many will never take if the industry gains a reputation for arbitrary price rises. Regulators are now willing to look at increases penalising loyal customers.

While premiums have always fallen outside their gaze as a ‘commercial issue’, times are changing; particularly where it can be argued dramatic price increases are unfair or anti-competitive,” concluded Colonnese.