Aquarium to present Technology Leader of the Year Award 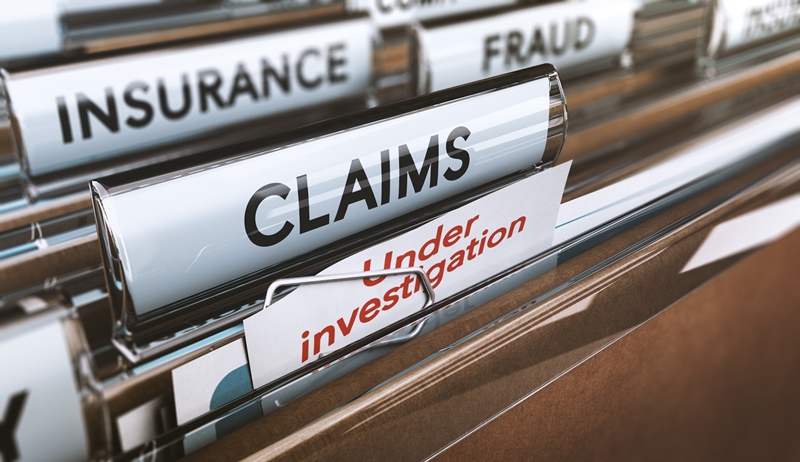 Insurtech specialist Aquarium Software welcomes the latest nationwide clampdown on insurance fraud, by City of London Police’s Insurance Fraud Enforcement Department (IFED), pointing out that next generation software is making it harder than ever for opportunistic fraudsters to get away with it. Over 30 people were targeted over a five-day period, all suspected of having submitted fraudulent claims totalling £261,540.

Fraudulent claims are among the biggest problems facing the industry, costing £1.32 billion in one year alone.

Success is partly down to the work of the IFED, the Insurance Fraud Bureau (IFB) and has led to a reduction of 5% from 2015 to 2016 in latest figures reported.

“The IFED is going after fraudsters in a big way and with more operations planned for 2019, there is no hiding place for criminals,” said Aquarium Director, Mark Colonnese.

“Software is playing a significant part, by enabling police and insurers to spot patterns and emerging trends – the identification of which is critical in catching opportunistic fraud.”

A YouGov survey commissioned by Aquarium found that 49 of the population percent believe fraud is a crime that should be vigorously clamped down on, and 30 percent want to see a greater use of technology to do so.

The good news for them is that this is already happening.

“Dishonest claims push up premiums for everyone, but tech means we have now turned a corner.

It is far harder to get away with it now and people need to heed the warning as the sooner it is realised this is not a victimless crime, and that it becomes as socially unacceptable as drink driving, the better.”